Last weekend I headed up highway 50 to visit Hope Valley. A well known location for capturing the wonderful autumn colors of aspens trees in the high Sierra mountains. This was really a scouting mission. I was not familiar with the area, so I wanted to find picturesque locations and determine the progress of the turning leaves. So I did not leave early to see the sunrise. 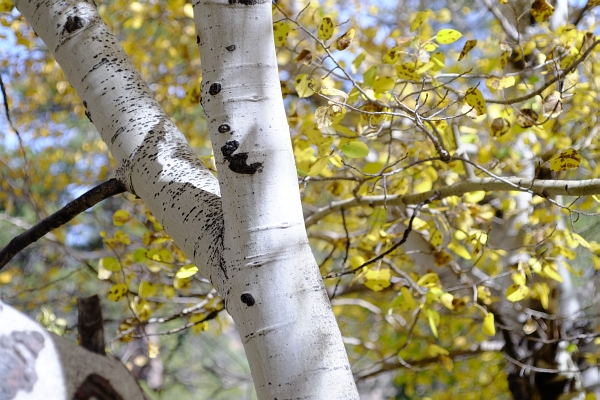 Along the way I did find some aspens that were in full golden color. But some were only partially turned and others were still green. The disturbing part was that many were completely void of leaves. Either they had turned and dropped their leaves already, or they had died of from the California drought. 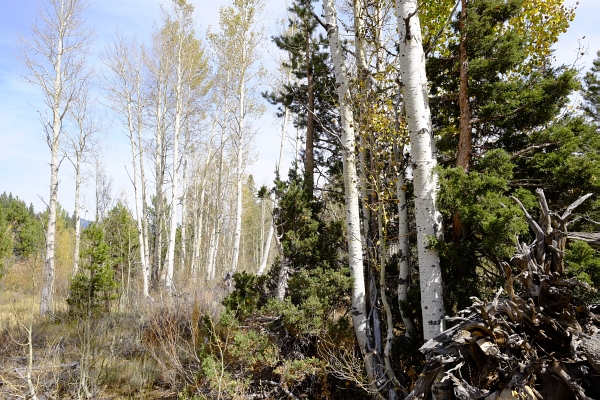 Tip: Always have a paper map as a backup in case there is no service. You can also print close-up maps of an area using Google maps.

The sky was overcast that day, and being there at noon did not mix well for good photographs. There were many campgrounds in the area, but most were closed. So I was limited to areas right of off the highway. 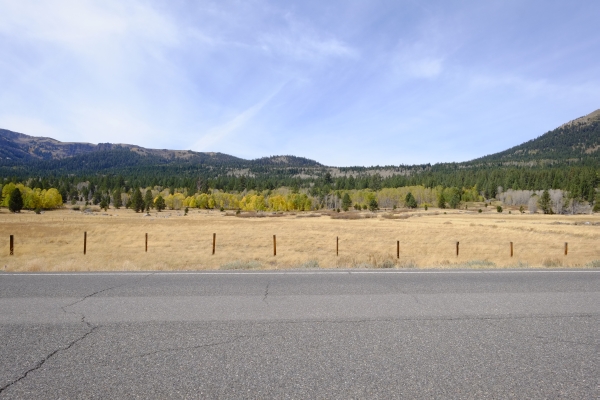 North of hope valley on highway 89 is very rocky and barren. So I turned back south.  Even though I had no expectations for this trip, it was looking like it would be a bust. 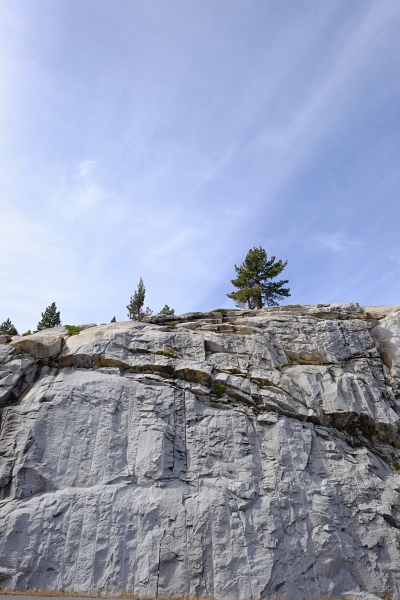 One campground I stopped at did not have any aspen trees, but I did spot something interesting.

Surprise! There was a group of vintage cars in the parking lot.

So I pulled into the parking lot. It looked like a vintage car club was having a tailgate party. I asked if I could photograph the cars and they agreed.

Tip: This brings me to the point of this blog. When something catches your eye, make sure to stop give it your full attention.

The automobiles were stunning. Lots of fords. The mountains in the distance made a nice backdrop when placed right.

I used the 14mm wide angle lens on my Fuji xe1. It is comparable to a 21mm lens on full frame or 35mm cameras. With a lens this wide, it is very difficult to exclude distracting and ugly background features. There was quite a bit of clutter around the parking lot, including parked machinery, piles of mulch, and outhouses. But with care I was able to produce some nice images.

Tip: Be extra-careful when using wide angle lenses. Get close, and check the edges for distractions.

So, to sum up this experience. Even if you have a clear for a photographic journey, make sure to keep an open mind. Follow through with opportunities when they present themselves. 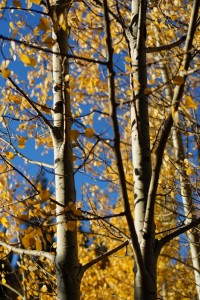 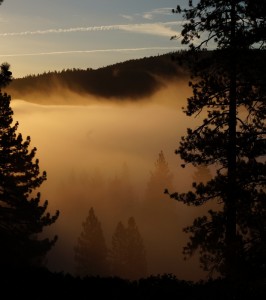 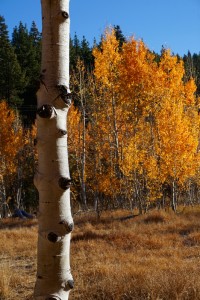 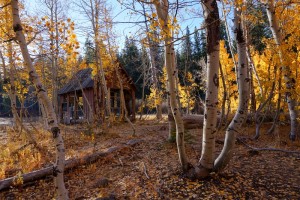 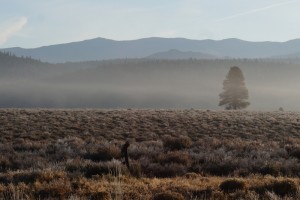 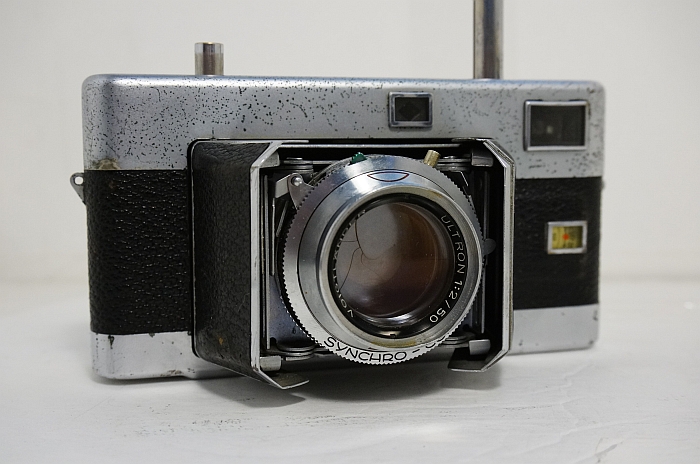 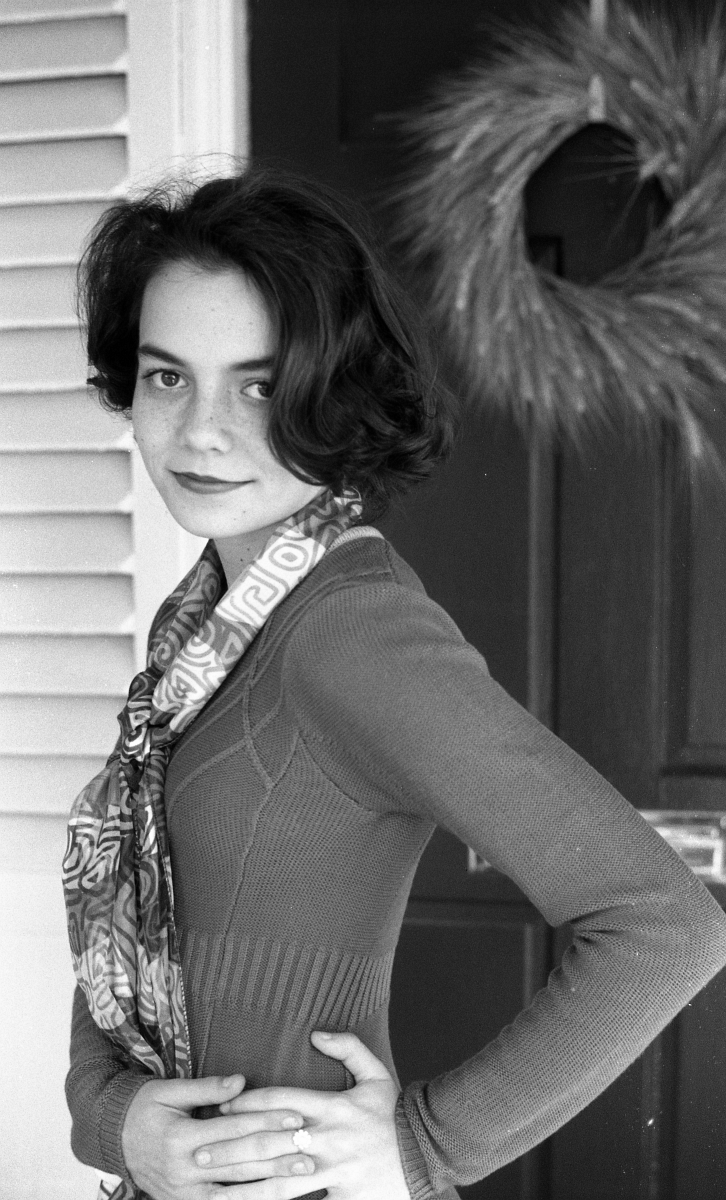 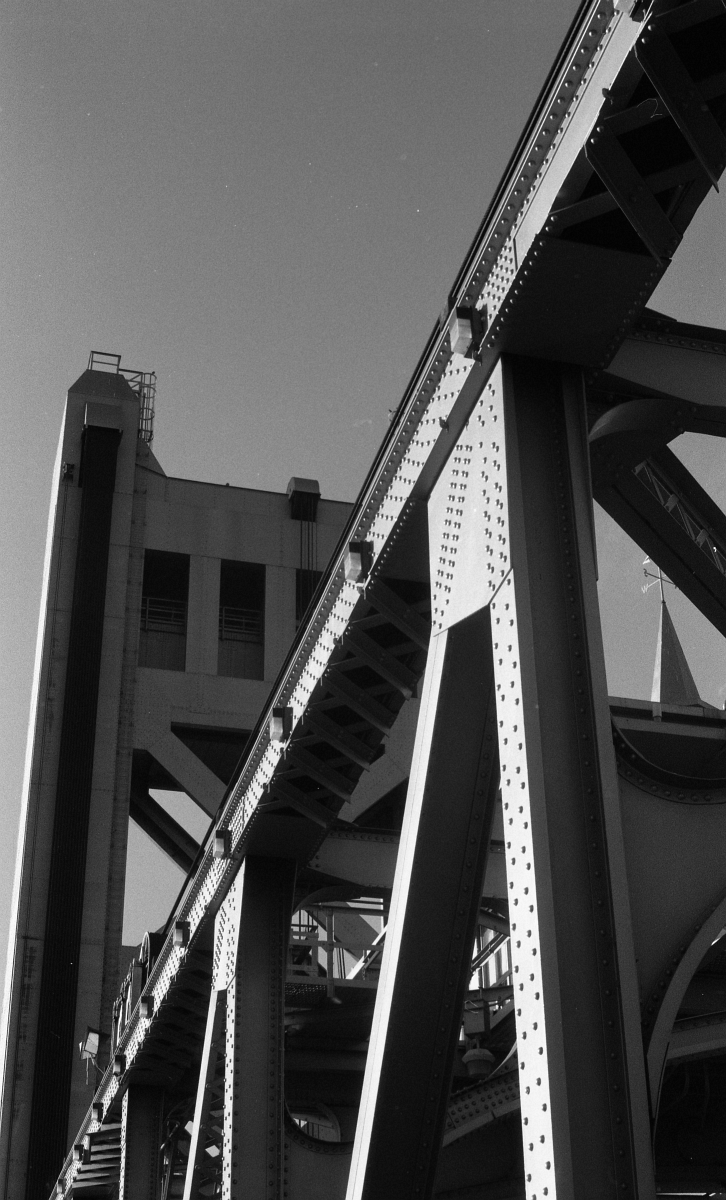 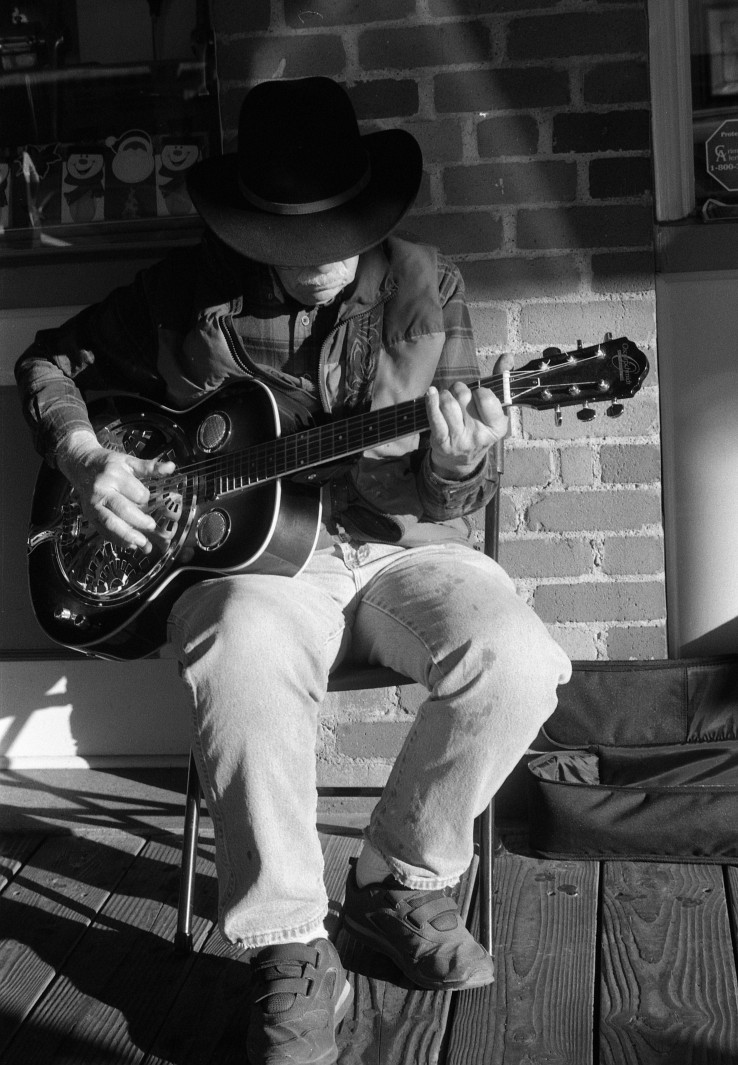 Admittedly, half the shots from that roll turned out quite blurry. But that is likely due to my own poor technique. I am not a experienced rangefinder user, and it is likely I mis-focused or set the shutter too slow.

This Vitessa’s Ultron is a six-element 50mm f2,  lens similar to the Schneider Xenon used in the Kodak Retina series. It has a reputation for being one of the best lenses available at the time. While I hear similar claims about all manner of different lenses, I think the Ultron deserves this reputation and is easily in the top 1% of its class.

These images show just how well engineered the cameras and lenses of the 1950’s could be. A testament to the fine craftsmanship of the German industry.  So don’t ever judge a camera by its cover!